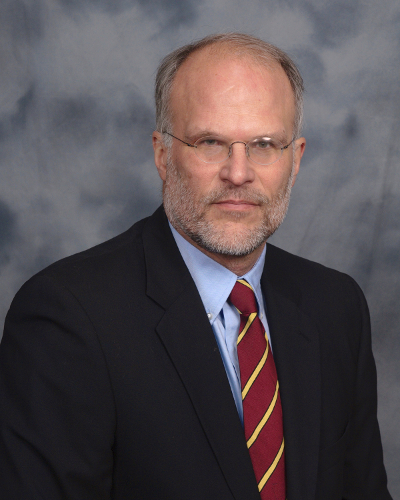 William F. Mohrman was born in Mankato, Minnesota and grew up in northern New Jersey where he graduated from Seton Hall Preparatory School.

After college, Mr. Mohrman attended law school at the University of Colorado where he graduated with honors (Order of the Coif) in 1985.

After law school, Mr. Mohrman began his legal career as an associate attorney with the law firm of Faegre & Benson in Minneapolis in 1985. After practicing in Minneapolis for 13 years as a trial attorney, Mr. Mohrman left the law firm of Felhaber, Larson, Fenlon & Vogt where he worked as a partner in the firm’s litigation department and formed his own firm, Mohrman & Company, P.A., in 1998. In 2000, Mr. Erick Kaardal joined Mr. Mohrman to form Mohrman & Kaardal, P.A.

Mr. Mohrman specializes in all aspects of trial practice. Mr. Mohrman has tried numerous cases to verdict before juries, judges and arbitration and administrative panels. In addition, Mr. Mohrman has argued or served as lead counsel in numerous cases before appellate courts including the Minnesota Court of Appeals, the Minnesota Supreme Court, the U.S. Eighth Circuit Court of Appeals and the U.S. Supreme Court. In 2002, the Minnesota Lawyer, Minnesota’s premier weekly legal publication, named Mr. Mohrman as one of its “Attorney of the Year” recipients for his litigation work. Mr. Mohrman serves as an adjunct professor of law at the University of St. Thomas School of Law.