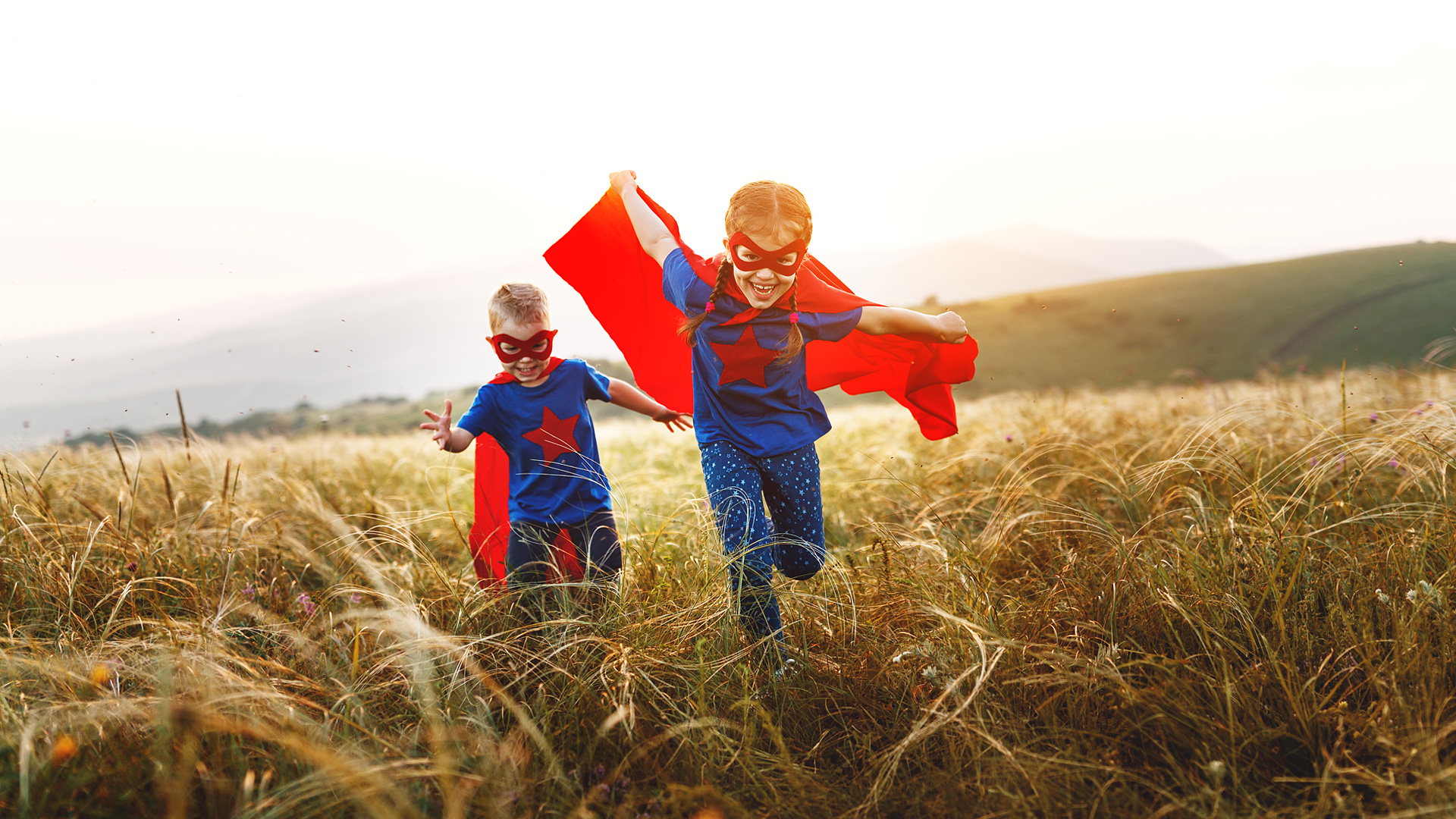 A World Where All Children Thrive

We Are Dedicated To Improving The Lives Of Children!

Protecting children must be done and Family Preservation Foundation supports such work, yet children also have the right to familial association and extended families like Grandparents.

We believe children should be living in homes with their biological parents when it's safe to do so and not in foster care, group homes or institutions.

Yet, every day, black, brown and white children taken without any harm being done to the child and traumatized, under the claim that doing so is for their best interest.

The fact of the matter is 84% of the children separated from their families are done so when there is no physical harm to the children whatsoever based upon the federal AFCARS report.

They are put in foster care, often separated from siblings, certainly not in their own home with their loving parents and not in school with their friends.

A number of prominent medical organizations, from the American Psychological Association (APA) to the American Academy of Pediatrics, have sounded alarms about the potentially irreparable psychological damage that could plague the children who have been forcibly separated from their parents. That there could be multiple harmful effects of parent-child separation on children’s emotional and psychological development and well-being.

Those harmful effects may run the gamut from future depression, anxiety and post-traumatic stress disorder (PTSD) to violent tendencies, substance abuse and difficulty forming relationships down the line, according to Dr. Jeff Temple, a professor and psychologist at the University of Texas Medical Branch and a board member of the Texas Psychological Association.

How can ripping families apart be in the “best interest” of the child?

The Fourth Amendment guarantees individuals the fundamental right "to be secure in their persons . . . against unreasonable searches and seizures . . ." by government officials. Several courts have held that the removal of children from their home is a seizure implicating the Fourth Amendment.

The Fourteenth Amendment guarantees an independent right to familial integrity, which is limited by the compelling governmental interest in the protection of children, particularly where the children need to be protected from their own parents.

In 2013 U.S. Supreme Court Justice Sonia Sotomayor, in dissent in Adoptive Couple v. Baby Girl, pen an extended reflection about the possibility that all children have a constitutional right to a relationship with their biological parents. She argued for the “principle, recognized in our cases, that the biological bond between parent and child is meaningful.”

Justice Sotomayor continued with a review of both state custody and adoption laws, and federal cases, pointing to the possible existence of a constitutional right for children:

Other Justices from time to time have written in similar fashion. In a suit wherein grandparents sought visitation rights with their grandchildren, Troxel v. Granville, (2000), Justice Stevens wrote that “[w]hile this Court has not yet had occasion to elucidate the nature of a child's liberty interests in preserving established familial or family-like bonds, … it seems to me extremely likely that, to the extent parents and families have fundamental liberty interests in preserving such intimate relationships, so, too, do children have these interests, and so, too, must their interests be balanced in the equation.”

Children should not be separated from their parents unless there are serious problems with the parent child relationship – for example, if a parent substantially hurts, sexually assaults or does not feed the child.

Children have the right to food, clothing, education and a safe place to live so they can develop in the best possible way. But poverty is not a reason to separate a family. If the government can provide foster parents between $800 - $1000 a month per child for care, then they should also be to use these same funds to help families and their children stay together. The Family First Act of 2017 provides for this yet only a few states have started to do this after 3-years.

While child-welfare workers have the important but difficult job of ensuring the safety of children, they nonetheless must act in accordance with constitutional principles. Child-welfare workers, and the agencies they work for, cannot and should not interfere with the fundamental constitutional right to familial relations and integrity, the right to make decisions as to the companionship, care, custody, and management of one's children, or the right to be free from illegal seizure, without being subjected to a civil-rights action.