I am not personally a fan of spanking. In fact, I'm that annoying mom on Facebook posting Harvard Study articles on the effects of spanking on the neurological growth of children. I am 100% an advocate of personal growth, responsibility, and against ANY violence against children.

That being said, I do not believe that a parent spanking their child in a reasonable manner should be grounds for CPS taking children away from their families. Many feel they spank out of love, attempting to teach their children right from wrong through respecting and fearing authority.

In Minnesota, CPS has turned the tables and is teaching parents to fear the authorities if they get caught spanking. But really, only if you're a black parent. Yes, you read that right. This is what happened to Dwight Mitchell's family. He's a black father raising his kids with his wife in Apple Valley, Minnesota, a suburb of the Twin Cities.

Dwight had caught his son Xander in the act of stealing, and disobeying his parents. He didn't do his homework and stayed up passed bedtime playing video games. So, the father punished the 11-year-old with a spanking. Mind you, this spanking was only on the boy's bottom.

The next day the Mitchell's had their long-time baby sitter out to watch the kids so they could go out for the night.

The woman heard the boy's story and instead of asking questions, took it upon herself to contact authorities. 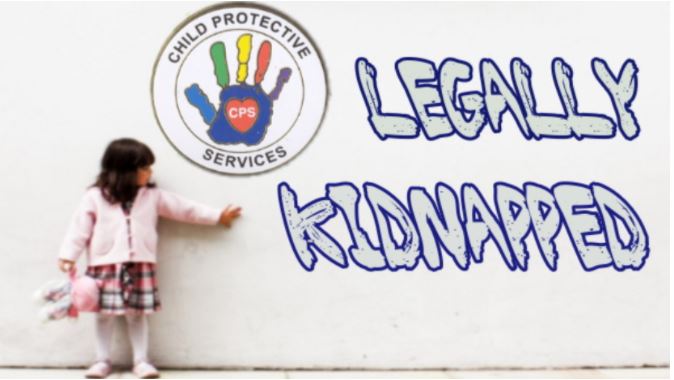 So what happened as a result? All three of the Mitchell children were removed from their parents, of course. What else could an organization claiming to protect children do but tear the kids from their loving parents?

The younger siblings were returned after five months of obeying every order, jumping every hoop. But Xander? It would take 22 months, nearly 2 solid years for this young boy to be returned to his family.

Even worse? Dwight was ordered to have no contact with his son. No supervised visits, no phone calls or letters, not even a post card.

Can you imagine the psychological affects on an 11-year-old boy? No reassurance from his dad that his dad still loves him. No chance for the dad to tell him all is forgiven. Feeling completely abandoned over some boyhood transgressions.

Xander was in foster homes for nearly 2 years over a spanking.

He is 15 now, and the effect of all this has made definite negative changes in his personality. He used to be an outgoing kid who loved skiing a d enjoyed soccer, now he locks himself away indoors. 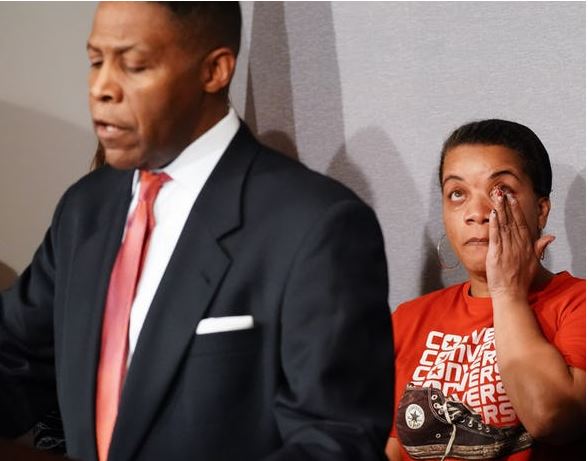 In response to their personal tragedy, Mr. Mitchell founded a group named Stop Child Services From Legally Kidnapping, the association is currently 250 parents strong across the state of Minnesota.

Mitchell is also the primary complainant in a lawsuit filed last week against both state and county child services for having definitions so broad even threatening to spank a child could become legal reasons to take a child if the specific worker interprets the legal jargon that way. 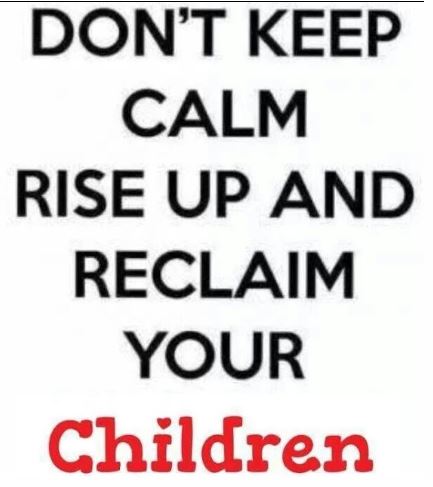 What it comes down to is that CPS is not protecting our children. They instead need protection from CPS.

I hope to hear more as this goes forward, literally only one local news source broke this story. When I hear more I will update. Here's hoping the Mitchell family gets their day in court!